president and CEO of ASI 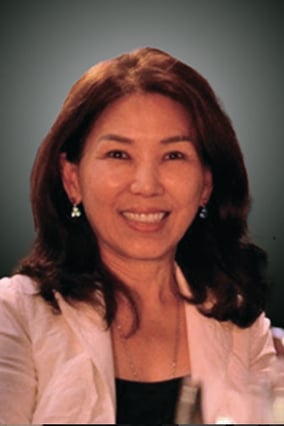 Christine Liang serves as President and CEO of ASI Computer Technologies and is one of the co-founders and majority owner of the company since its inception in 1987. Under her leadership, ASI has grown to over $1.6 billion in sales and has more than 450 employees. ASI supports over 8,000 computer resellers and 150 manufacturers with business operations in the United States, Canada, Mexico, China, and Taiwan. Ms. Liang is directly responsible for ASI’s corporate planning, and profitability. Ms. Liang has been named as “The 500 most influential Asian Americans” by Avenue Magazine and “Leading Woman Entrepreneurs of the World 1997” by the National Foundation for Woman Business Owners as well as has received numerous awards from Silicon Valley Business Journal for Largest Woman Owned, Largest Minority Owned, and Largest Privately Owned business.